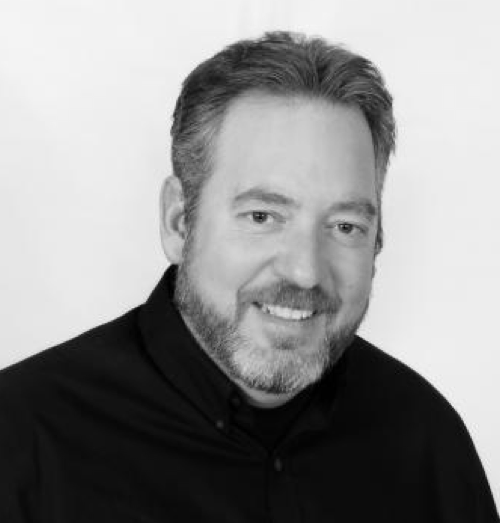 Mr. Frankie Acosta has been a dental technician since 1986. He owns and operates AA Dental Design. Frankie is a software Beta Tester and a certified advanced trainer for Dentsply Sirona and Patterson Dental. He founded and moderates www.CERECondemand.com and also established the CEREC OnDEMAND Education Center in Murrieta, CA where he is a basic/intermediate/advanced trainer for the inLab and the CEREC Chairside systems. 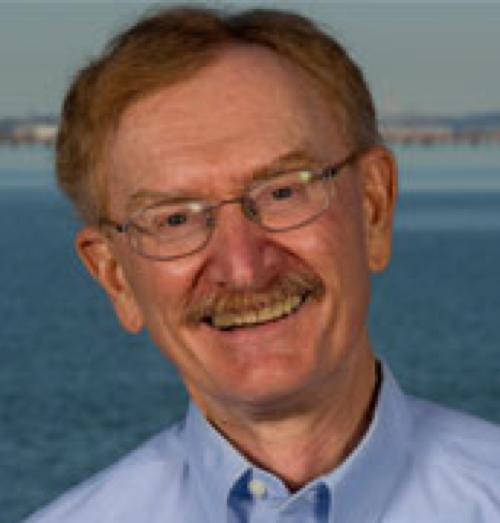 Dr. Mike J. Idacavage received his B.S. (Chemistry) from Drexel University in 1975 and his Ph.D. from Syracuse University in 1979 (Organometallic Chemistry). He joined Eastman Chemicals in 1979, serving at different times as Development Chemist, Manufacturing Support and Technical Service for Coatings. Mike’s work in the area of energy curing started at Eastman Chemicals with the establishment of a photopolymer lab in 1985. From 1986 to 1996, he held the position initially of Technical Manager and then Research Director at NAPP Systems, a major supplier of photopolymer printing plates. In 1996, he left NAPP to join UCB Chemicals, a supplier of Radiation Curable Monomers and Oligomers, as the Global R&D Director followed by the VP of Global R&D. Mike was the Principal Research Fellow in Cytec with a focus on global research in UV/EB curable and Electronics Materials from 2007 to 2011.

Mike became the Vice President of Business Development in 2011 with a focus on UV Curable industrial coatings, 3D Printing resins and adhesives for PL Industries, a division of Esstech Inc. Mike moved in 2015 to the position as the Vice President of Business Development for CPS. In this role, Mike worked as the liaison between customers and CPS in addition to serving as a technical advisor on a wide range of UV and EB curing projects. Currently, Mike is serving as an advisor and consultant to RadTech and multiple established and start-up companies in the UV and EB curable market. Mike is also an Adjunct Associate Professor at SUNY-ESF in Syracuse, NY teaching courses in UV and EB curing technology and UV Curable 3D Printing. 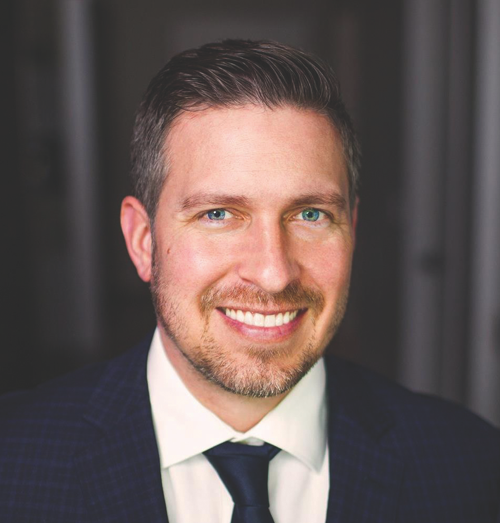 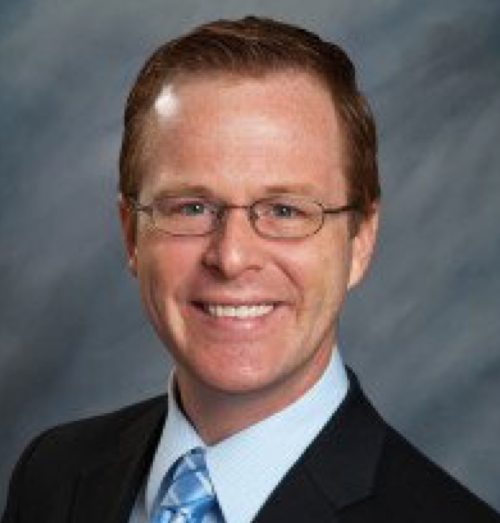 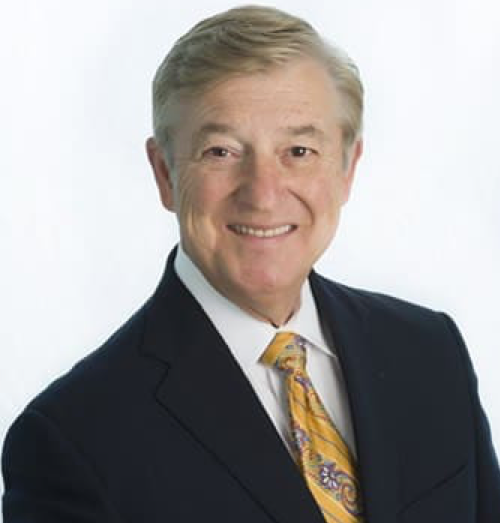 Sam Strong is a recognized expert in the field of implant prosthodontics.He has published widely and lectured nationally and internationally on products and procedures to complete both fixed and removable prostheses for over 20 years. His lectures and workshops are acclaimed by dentists, lab technicians and dental team members as providing practical information that can be quickly adopted by offices seeking to grow their implant practice. Dr. Strong holds Diplomate status with the International Congress of Oral Implantologists and is an adjunct professor with the University of Arkansas Medical Sciences Department of Oral Health. He is also one of the first Board Credentialed Members of the Academy of Dental Sleep Medicine. Dr. Strong holds four patents related to products for accurate impressions and centric relation records. He is the co-developer of the Massad Edentulous and Strong-Massad Denplant Impression Tray Systems. 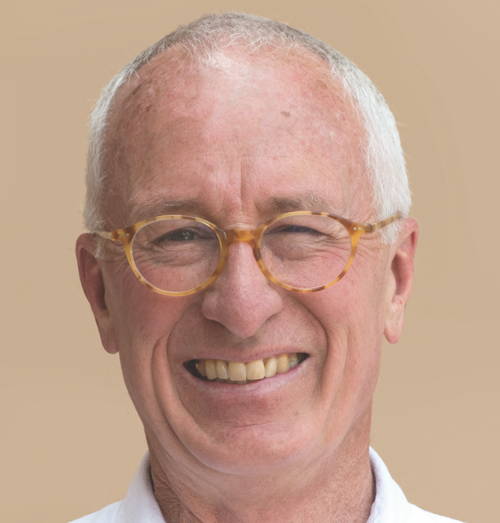 Dr. Stephen Wagner is a Fellow of the Academy of Maxillofacial Prosthetics, the American College of Prosthodontists and the Academy of Prosthodontics is currently in his 45th year of private practice in Albuquerque, New Mexico. He received his dental degree from the University of Southern California School of Dentistry and his prosthodontic training from MD Anderson Hospital in Houston, Texas. 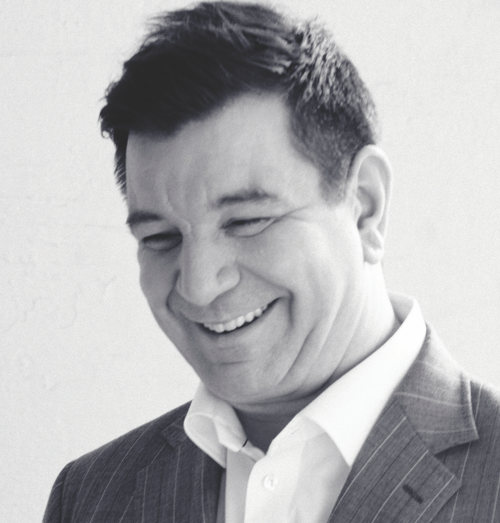 Peter Pizzi, MDT, CDT, is the Editor-in-Chief of Inside Dental Technology and owner of Pizzi Dental Studio in Staten Island, New York. Among his many accomplishments, Mr. Pizzi is a member of the American Academy of Esthetic Dentistry; a Graduate, Recognized Specialist, and Mentor of The Kois Center for Dental Excellence; a board member for the Association of Master Dental Technicians; and a faculty member at the New York University School of Dentistry